Although RAW:almond came to a close this past Thursday evening, we are not done with it yet. There were too many great people and too much delicious food to share with you. Among the guest chefs that came from out of town to help make up RAW:almond’s roster was Ryan Lachaine. Lachaine served up many delectable dishes on the tapas side of raw for it’s last three nights. Here’s a little background on Ryan:

After graduating from the Art Institute of Houston in 2009, Ryan began working as a line cook at several famed Houston eateries, including Gravitas, Stella Sola and Reef before deciding to spend time staging at various restaurants around the country. Under the guidance of chefs like Sean Brock, Donald Link, Vinny Dotolo, John Shook and Daniel Patterson, Lachaine spent time in some of the most admired restaurants in the nation, including Husk in Charleston, both Cochon and Herbsaint in New Orleans, Animal in LA and Coi in San Francisco. In 2012 he became exec Sous Chef at Underbelly in Houston under Chris Shepherd.

One of the many great things about these last twenty-one nights was the amount of talent that came from near and far to make these dinners events to remember. Ryan’s food was indeed memorable, and the next time you find yourself in Houston we strongly suggest you visit him. Now we will keep this short and sweet – after all they say a picture is worth a thousand mouth watering words… 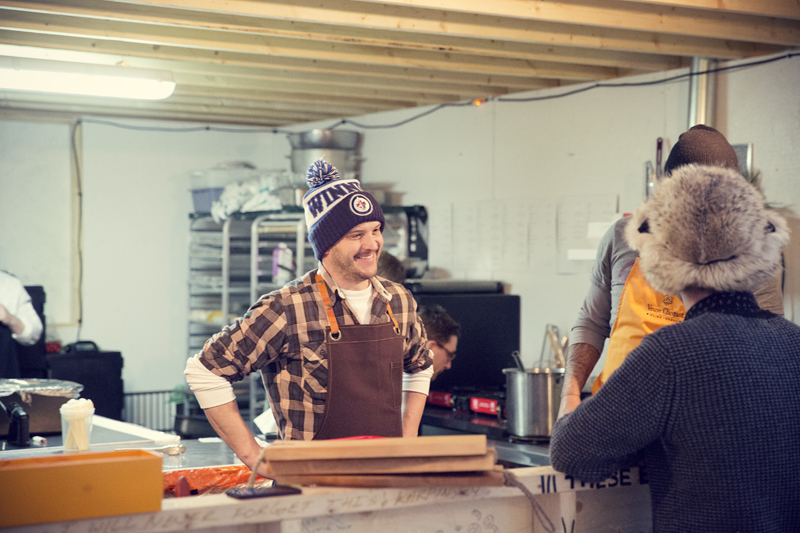 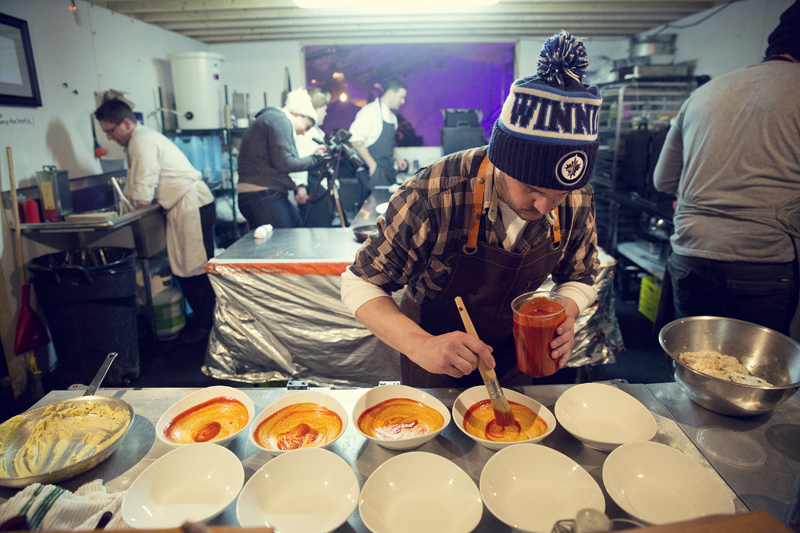 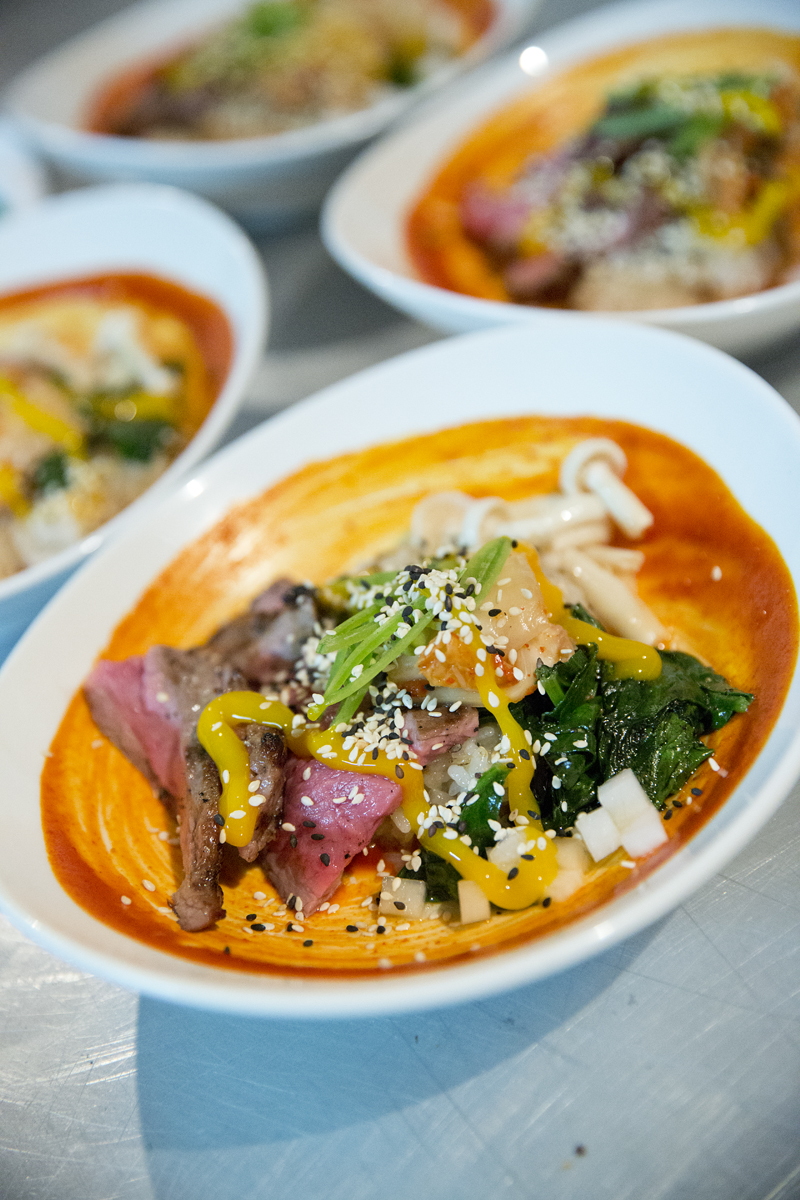 Stay inspired, stay well-fed, and stay tuned for a recap from the entire event.

As always, with love from the Charcoal Collaborative